By continuing your visit to this site, you accept the use of cookies for statistical visits and offer targeted content

“Facilitate, automate and improve the flow of inspections for the whole project”

Archireport helped the Qatari Diar Vinci Construction (QDVC) HSE department and their logistics and equipment support services during the construction of the Lusail Light Railway Transit. Pierre-Louis Kervren, Plant Engineer, manages the inspection of site equipment to ensure it complies with project standards.

“For the Plant department, our main issue was how to facilitate, automate and improve the flow of equipment inspections across the whole project. We wanted to cut down the time spent writing reports. We were able to do this by running a Plant module inside the Archireport app. Every three months, we have to inspect all the site equipment to check whether it complies with project standards. Given the size of the project, that amounts to a lot of work, and it is quite time consuming without an iPad. With Archireport, we save a considerable amount of time by writing reports on site rather than in the office.” Pierre-Louis Kervren, QDVC Plant Manager

Having a standard format makes reports easier to understand

Archireport’s special Plant module integrates specific inspection forms for all of the equipment used on site. These documents were designed after discussions between QDVC and the Archireport developers. Key points from paper inspection forms were transferred to the app.

The app considerably reduces the amount of paper used during inspections. As mentioned above, inspections are carried out every three months. The sheer amount of equipment used on site meant that the traditional method was becoming unmanageable.

Generating reports directly on site means that the people working on the Lusail Light Railway Transit don’t have to go back to the office to write them up. And equipment is monitored more accurately because all previous inspections are securely stored on the iPad.

“This solution makes our reports clearer. That makes us more efficient and saves us time, which frees us up to take care of other things on site. What’s more, being able to include photos taken with the iPad in the report also results in better understanding when equipment doesn’t pass the test. If a piece of equipment fails the test for a minor reason, we can set a deadline for it in the app. At the next inspection, we just have to edit the previous report to update the equipment.”  Pierre-Louis Kervren, QDVC Plant Manager

Using Archireport, the different teams working on QDVC’s Lusail Light Railway Transit were able to optimize site supervision in terms of safety and equipment inspection. There are lots of advantage, including saving time, better clarity and understanding, traceability and a documented history of observations.

Try Archireport for free for 30 days

back to case studies

By subscribing, I agree with Archireport's terms and conditions

You’ll receive an email to validate your account. Then you can use one of our 3 platforms and start using Archireport.

On iPad, On iPhone

The desktop version, really convenient for creating and preparing projects.

See what a field report created with Archireport looks like 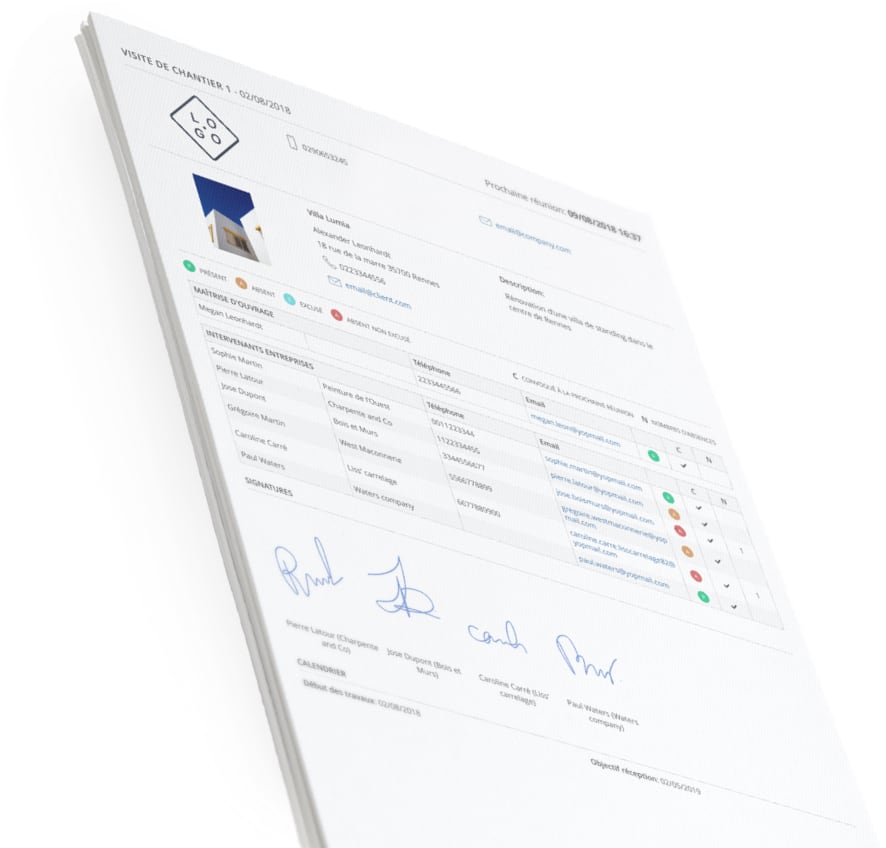 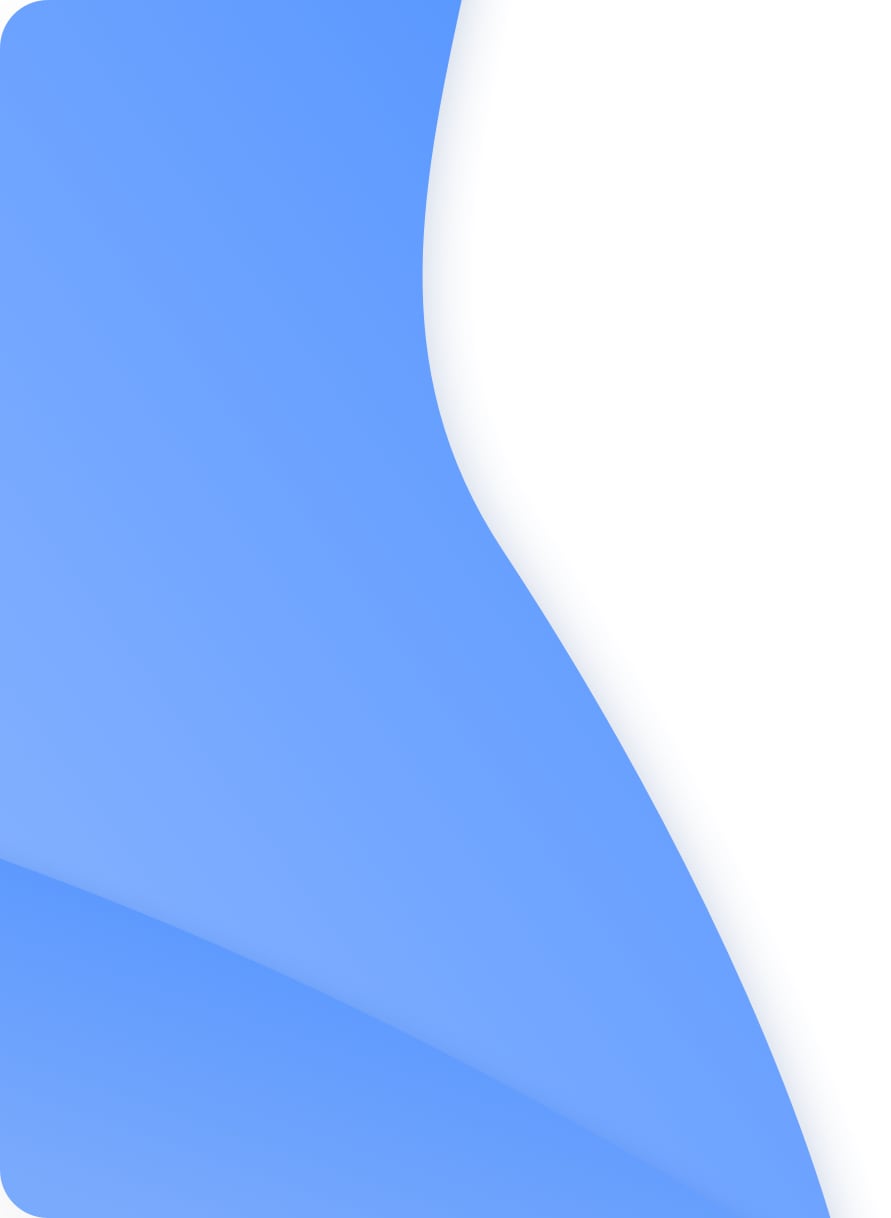 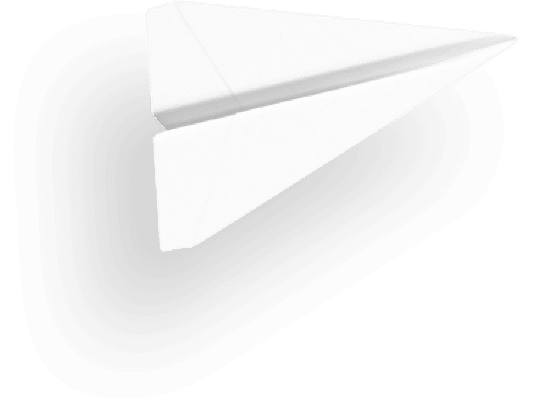 Thank you, you will receive an email with your report within a few seconds